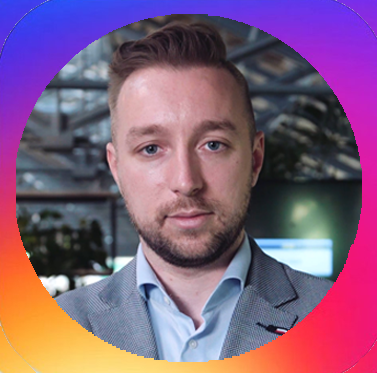 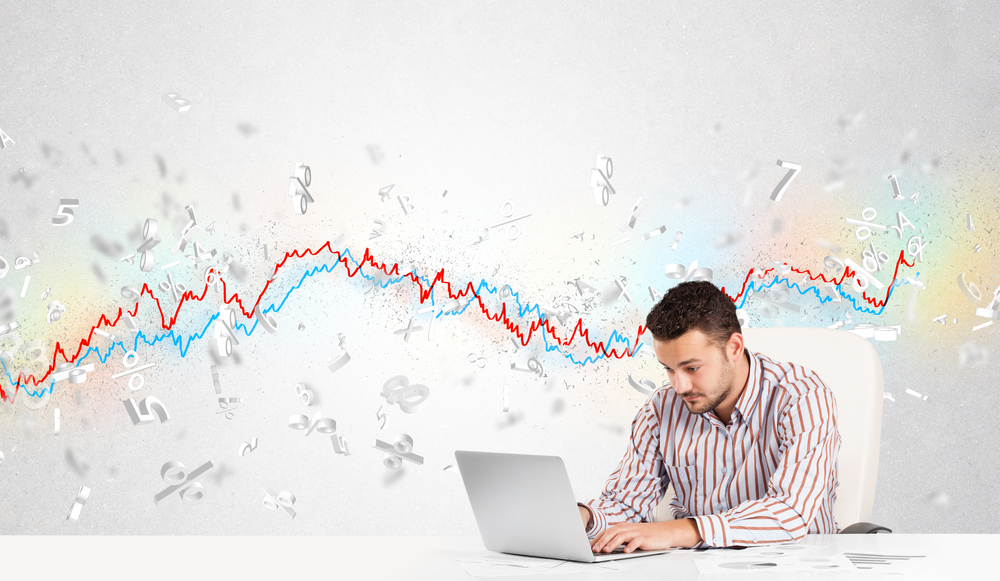 In the past most people did not know what a VPN is, that couldn't be more different today. I recently watched the new Spiderman film "far far from home", in the movie; MJ gave Peter a travel tip: "to use VPN because it's more safe!"  It says a lot about the market today, that it even is being mentioned casually in a blockbuster movie, it shows the; necessity, relevance and popularity of using privacy tools today. Digital privacy and security are more important for consumers than ever before, so companies and individuals alike are beginning to harness the power of VPNs. Nevertheless, the overall VPN market can be difficult to understand comprehensively. Entrepreneurs might want to brush up on its prospects before making any important decisions about the space, hence why we made this post to help.

The main reason for people to use VPN in these countries, is to “overcome governmental restrictions.”

China and Vietnam are known to have notorious VPN restrictions in place. Websites like Facebook, Vimeo and YouTube are not available in these countries. The government in Vietnam is also critical about anti-government news websites and blogs. Singapore on the other hand, is mulling to restrict access to the Pirate Bay (TPB), one of the most famous torrent file sharing websites.

VPN access by device
Onequarter of all internet users have accessed VPN in December 2019, with mobile access growing in popularity:

Reasons why people use VPN

When people think of VPN, they usually associate it with illegal downloading. Despite the primary motivation being to consume entertainment content for most users worldwide, those who access VPNs are usually not pirates. 77% of VPN users are buying digital content each month, across a wide range of formats:

The main reasons that the VPN market will grow have to do with digital security more than anything else. Modern consumers are more informed than ever. They’ve come to realise that many companies, individuals and even governments are spying on them while they also restrict the internet for people. Great example of this is that if you are a Netflix customer in the UK, you will not have access to the same amount of movies as when you are in the US. Despite you paying just as much for your subscription.

In an effort to maintain their privacy in the face of ever-growing surveillance, then, many consumers have turned to tools like VPN services, which gives you an amazing opportunity to start your VPN business.

Next What is the difference between Reseller and Affiliate programs? BLOG Previous VPNresellers starter guide

In this digital era, people are searching extra ways on how to earn money online. The reason is quite simple, earning online means that you decide what hours you dedicate to making money. Also there is no limit to how much you can earn online by offering your...

How to sell VPN

How to sell VPN and more of it is probably the most asked question our partners ask us. After all building a scalable business is dependant on growth. I've been in Sales in the SAAS space for over 15 years and I'd like to share some tips to help you grow your...

We are super proud to be able to announce that as of today we are live in the Apple App store, from now on IOS users no longer have to resort to manual setup. Instead simply download the app, login and use VPN!

How to sell VPN